Munkák
összes
Nemzetiség
-
Készítő URL
www.digital-priest.com/admin/
Élettörténet
Christopher James Priest, born James Christopher Owsley in 1961, is a writer of comic books. During his career, he has written nearly every major character published by Marvel Comics and DC Comics. He was the first black man to be the editor of any comic book in North America.

For several years he was the editor of the Spider-Man comic books, during which time he first hired Peter David. He edited the Impact imprint for DC Comics. He had ongoing runs writing titles such as Power Man and Iron Fist, Conan the Barbarian, The Ray, Quantum & Woody, Steel, Xero, Deadpool, The Crew and Black Panther, some of which he either co-created or substantially influenced.

In 1993, he became part of the group of writers and artists that would go on to found Milestone Media, a comic book publisher affiliated with DC Comics. He contributed substantially to the development of the original Milestone story bible and designed the company logo. He was intended to become the company's editor-in-chief, but personal problems forced him to scale down his involvement, settling for the role of a liaison between DC Comics and Milestone Media.

Shortly afterwards, he changed his name from "Jim Owsley" to "Christopher Priest". He has refused to discuss his reasons for doing so, beyond a seemingly-glib story about carrying out a threat/promise to "become a priest". He has claimed that he was completely unaware at the time of the established British science fiction author of the same name; as an accommodation, he refers to himself professionally as just "Priest" (or sometimes "Christopher J. Priest"). Coincidentally, he is also an ordained Baptist minister, and can thus be referred to as "the Reverend Priest."

He is also a professional music producer. 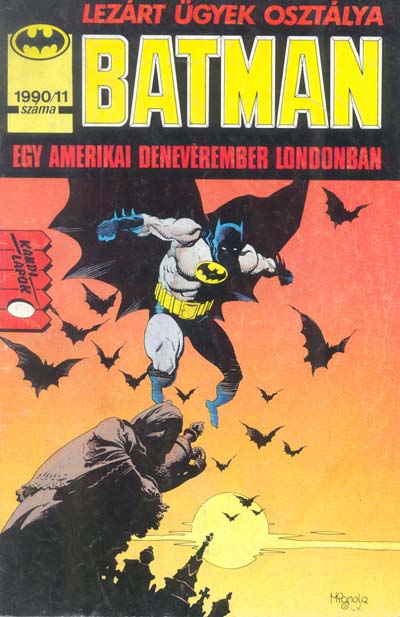 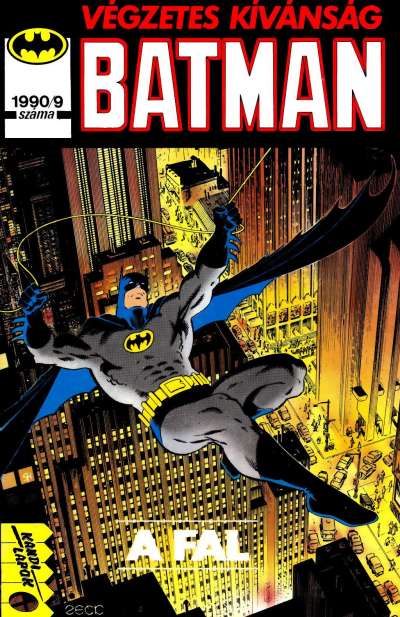 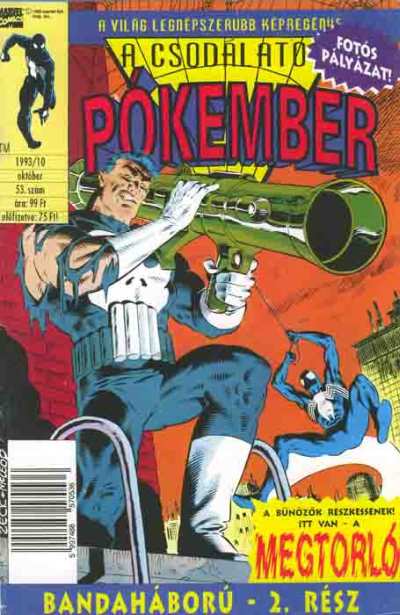 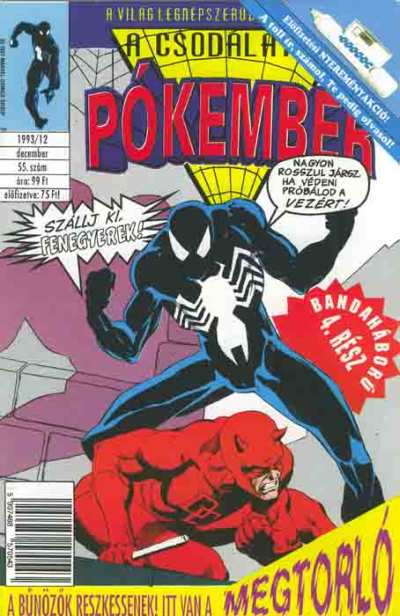 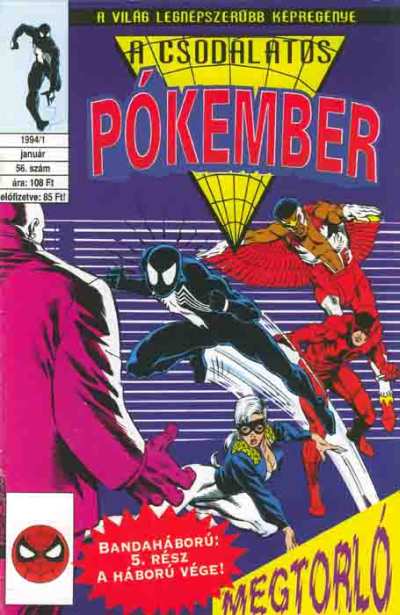 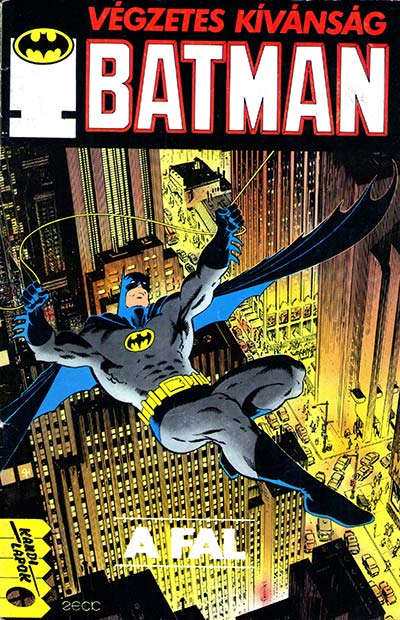 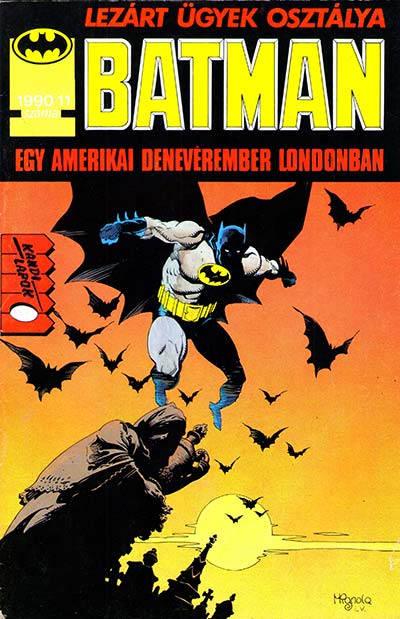